Liquid glass sealant – Made in Germany 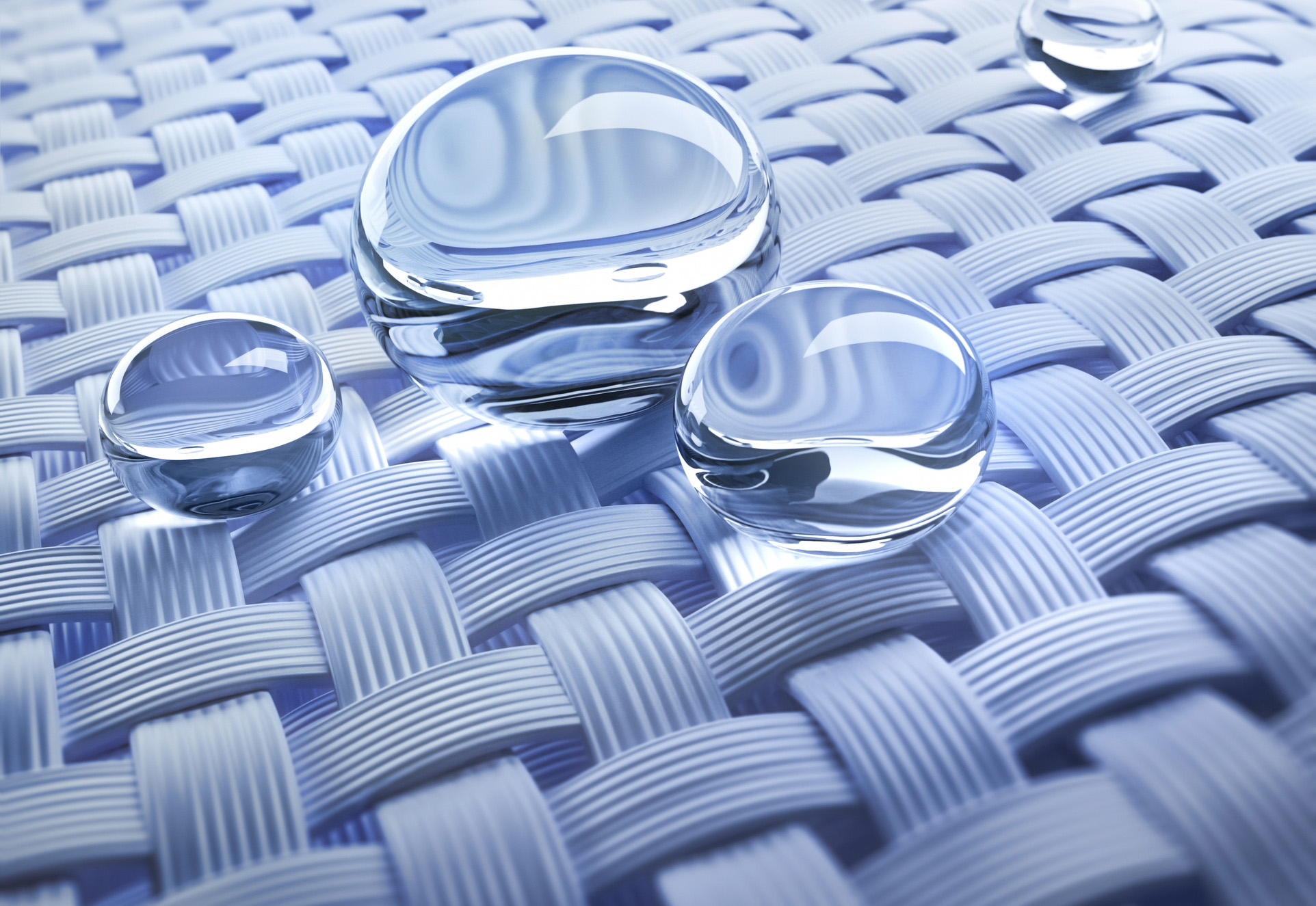 Germany has long been regarded as a progressive, modern country, a pioneer in research and technology. It is therefore not surprising that the development and perfection of surface sealing by liquid glass is also based in Germany. Why this sealing technique is so revolutionary and important and where it has its origin, we would like to explain to you here.

What exactly is liquid glass?

Liquid glass is a breakthrough technology that can be used to seal virtually any surface to protect it from dirt, corrosion and wear. By applying it, the lotus effect is achieved, which means that dirt no longer sticks to it and liquid simply rolls off instead of leaving stains and marks.

When we speak of so-called liquid glass, we are talking about a compound of glass molecules, SiO2 – silicon dioxide. The basis for this is quartz sand – a raw material that occurs very frequently in nature and of which there is no reason to fear that it will run dry in the foreseeable future – the existing natural reserves are enormous.

As the name suggests, liquid glass has a relationship to household glass, which is particularly evident in its resistance to irritants such as acids or solvents. But there are important differences that make liquid glass sealing special and beneficial:

Compared to normal glass, the liquid glass coating is flexible, resistant to heat and bacteria, long lasting and breathable, which is especially important for materials such as wood or stone to avoid unwanted changes such as mould. The high-tech sealing forms a dirt-resistant protective film on the surface, which is usually very easy to clean with water only and saves the purchase of expensive and ecologically harmful chemicals. Dirt no longer adheres.

Due to these properties, liquid glass can be used universally for almost all surfaces in all fields of work – be it in the automotive industry, aviation, gastronomy, industry or even medicine. All sectors depend on cleanliness, precision and durability of their working environments, especially the medical and food industries. With liquid glass we meet the high demands of industrial customers.

In user-friendly quantities, we also offer private customers the opportunity to benefit from the advantages of liquid glass sealing.

The principle of surface sealing is getting on in years. As early as 1845, the Frenchman Ebelmen discovered that glass could be created by using a liquid containing silicic acid – the sol-gel effect was discovered. Unfortunately, it remained with plain lumps of glass. A few years later the company “Schott Glaswerke” took up these discoveries again and deepened the research in the field. By the end of the 1950s, they were showing signs of success, which further spurred work in this area.

Contrary to a worldwide trend, we in Germany continued to concentrate constantly on the improvement of liquid glass sealing, as a result of which we are now able to offer extremely reliable products for almost any substrate.

How complex is the application of liquid glass?

Whether used industrially or privately – the high-tech sealing by SiO2 molecules can be applied time-savingly and safely. In most cases, the surfaces can be sprayed, rubbed or brushed with the liquid – this also depends on the surface to be sealed.

Of utmost importance in the application is a conscientious pre-cleaning. Everything that is to be sealed must be spotlessly clean, so that on the one hand no dirt is trapped by the liquid glass and on the other hand the effectiveness of the protective film is guaranteed. Dirt or oils on the surface prevent the molecules from cross-linking smoothly to form a flush liquid glass layer. We therefore recommend repeating this pre-cleaning step several times if necessary.

Is the liquid glass seal visible? Does the appearance of the treated surfaces change?

We can answer the previous questions with a clear conscience with NO. Liquid glass is virtually invisible due to the extremely low thickness of the protective film. The applied layer is up to 500 times thinner than a human hair, depending on the surface and the application method. Yet you achieve such an incredible effect.

We would like to give you an impression of how effective liquid glass sealing is in the following video.

What about the environment?

What impact does the use of liquid glass have on the environment? Keyword sustainability

The use of liquid glass is beneficial to the environment in several ways: the treated surfaces are dirt-repellent and can usually be cleaned effectively simply by using water. The use of chemical “clubs” as well as cleaners that are harmful to health and the environment is thus largely unnecessary. In this way, nature is spared on the one hand, and the user on the other, as it is not uncommon for harsh cleaners to be carcinogenic or allergenic.

As already mentioned at the beginning, silicon dioxide is produced from pure quartz sand. This is considered one of the most abundant raw materials in the world, incredible quantities guarantee the sustainability of the resulting liquid glass production.

Furthermore, liquid glass is also harmless to health. It is food safe by nature, which is why it is particularly suitable for use in the food industry and also in the catering trade, for example.

The liquid glass technology is revolutionary for industry and private use, the products guarantee quality made in Germany.

Almost any surface can be protected by the high-tech product to improve appearance, cleanliness and durability. The coating is invisible, harmless and environmentally friendly.

We will be happy to answer your questions about liquid glass sealants in general or specifically for your area of application. Write to us and we will get in touch with you as soon as possible.